Demons Are Out, Happiness Is In–A Guide To Celebrating Setsubun 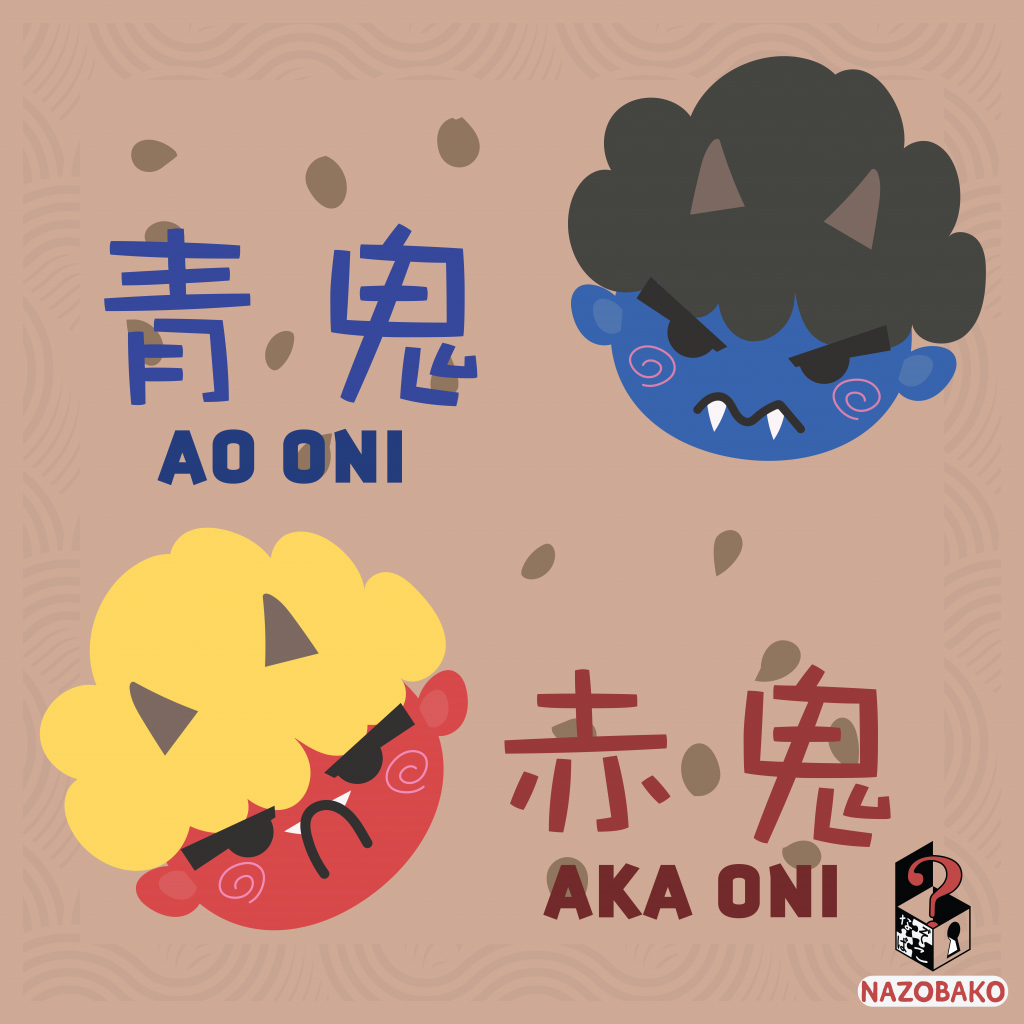 Setsubun–a traditional Japanese festival– is celebrated the day before the “Start of Spring” (立春 risshun, which marks the beginning of the 1st term of the East Asian lunisolar year). Since it symbolizes the change of seasons many rituals evolved to ward off bad luck and evil spirits. Both of which are represented by Oni, ogre like demons with bright colored faces, horns, and sharp teeth. In order to banish these unfriendly creatures you throw roasted soybeans and yell “Oni wa soto, fuku wa uchi!”, which means “Demon out, happiness in!”.

When this ritual is performed at home, usually the head of the house dresses up as an oni and the family members throw soybeans at them while yelling the aforementioned “Oni wa soto, fuku wa uchi!”. After the demon is chased away the beans are picked up from the floor and eat the number of beans corresponding to your age. Some families prefer peanuts in the shell nowadays, instead of soybeans, to make sure that the edible part does not touch the floor.

In Japan ogre masks are often sold together with a bag of roasted soybeans, but if you want to banish demons from your home this is also a great opportunity for crafting your own oni mask. It is also a nice activity for children to make their own oni masks from paper plates or fold some origami ogre heads.

Setsubun as an event

The ritual of bean throwing is also practiced at religious sites. Shinto shrines and Buddhist temples hold big events where local celebrities like sumo wrestlers, actors, mascots or other honored individuals throw little bags of beans from a stage into the crowd while reciting the words “Oni wa soto, fuku wa uchi!” as well.

If you have the chance to join a Setsubun event at a shrine or temple, it is highly recommended. Maybe you can catch a bag of beans from a top celebrity.

And why the sushi?

Another tradition for the Setsubun holiday (it’s not a national holiday, though) originated from Osaka. It is called Ehomaki. An Ehomaki is a long, uncut sushi roll with seven fillings. Each of these fillings is associated with one of the seven gods of luck. Ehomaki made with local traditional fillings like buckwheat noodles or pork cutlet for example, and sweet versions made of sponge cake exist as well. Traditionally this sushi roll is eaten in silence and as a whole, while facing the year’s cardinal direction for good luck. If you are interested in making an Ehomaki sushi roll for yourself this year, you can find a great recipe here.

Another tradition to get rid of bad energies and evil entities is a very peculiar protection charm called Hiiragi Iwashi, which consists of sardine heads spiked on a branch of holly.

Nazobako has a variety of outdoor puzzle scavenger hunt games for you to play to keep the bad spirits away this spring.  Check out our website here for more information and to order a version today. 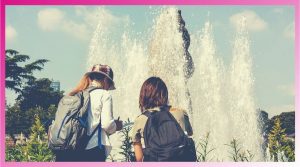 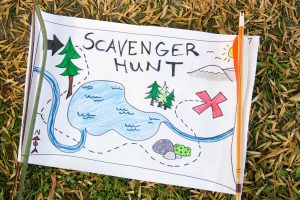 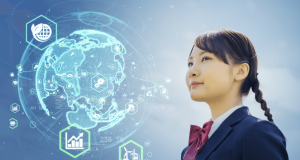